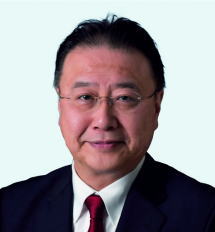 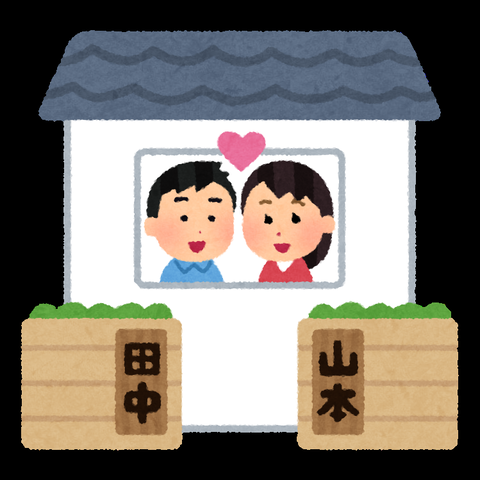 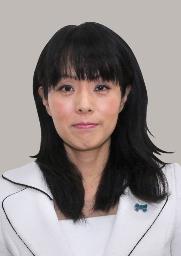 None of the three lawmakers vying to replace him as Japan moves toward picking a new leader on Monday
? including the front-runner, Yoshihide Suga, Mr. Abe’s chief cabinet secretary ?
are seen as likely to drastically change the environment for women, even as the picture remains grim.

Women hold less than 12 percent of corporate management jobs, well below Mr. Abe’s original 30 percent target,
according to government data. And while the percentage of women in the work force rose during
his prime ministership to an all-time high of 52.2 percent, more than half of them work in part-time
or contract jobs that offer few benefits or paths to career advancement. Those workers have also suffered the most during the pandemic, losing income and working hours.

Although many women are getting back into the work force, it’s often for “an odd job to put a
little extra money into the household pocket,” said Nobuko Kobayashi, a partner at EY Japan, a consulting firm.

“So do we really call that womenomics in the sense that it’s augmenting the status of women in society?” she said. “No.”

Mr. Abe did shift the tone from previous leaders who had declared that a woman’s rightful place was in the home.
And in one area, at least, women have made noticeable progress: By 2020,
more than a third of hires for management-track jobs in central government ministries were women, up from less than a quarter in 2012.

But many women still struggle to find adequate child care, even after
Mr. Abe promised to eliminate waiting lists for public day-care centers by 2020.
As of earlier this year, there were still nearly 12,500 children on waiting lists,
even as the number of babies born in Japan fell to the lowest level in close to a century and a half.